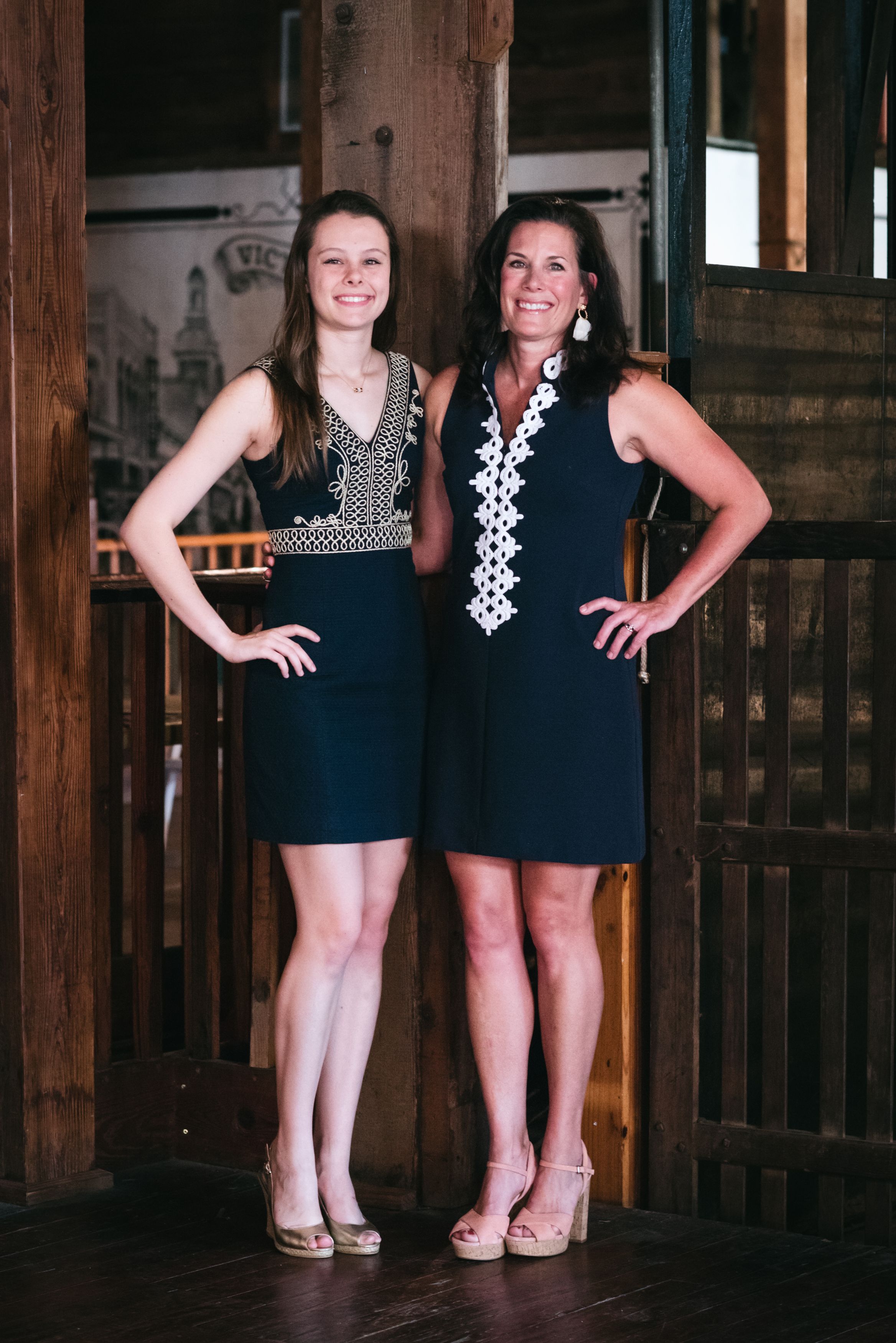 My daughter Marie and I have a long history with Trinity church and school. I met my husband Scott at Trinity’s $10,000 Night in 1994, and we were married in Trinity Church in 1999. My husband’s parents were married in Trinity church in 1959, and Scott and his siblings grew up in the church and attended Trinity school (you can see his name and photo in the trophy case in the middle school!) Following suit, our three children have grown up in Trinity church and school as well. When Marie was 10 months old, I was asked to serve on the school’s board of trustees. Since I had not yet begun contemplating her future education, I was an open book. I served on the board for 6 years, and within the first year I had made the solid decision that Marie and any future children would attend Trinity school, no matter what the sacrifice. I had grown up in public schools, relocating about every two years for my father’s job. I experienced very bad schools and very good schools. From my experiences, I knew that I wanted to send my children to a school wherein academics were important, where it was “cool” to be a smart kid and a leader. Trinity seemed the closest to my ideal. But what I didn’t realize until I actually had children in the school is the nurturing and emotionally uplifting environment that it provides. Trinity begets happy, well rounded kids who perform well in secondary school. I don’t think there is another school within 100 miles that can boast the same consistent results. I later returned to the board of trustees, served another 6 years, three of those as president. Marie is now a senior at St. Joseph and will be attending Baylor University in the fall. My middle daughter, Stella, is a freshman at STJ, and my third child, Catherine, is a 6th grader at Trinity. With three kids in private school and going off to college, we aren’t able to make the kind of monetary donations that we would like. But we try to make up for that with our volunteer service to the school, and being a Belle enables me to put my efforts into the fundraising side of service.